Keeping Your Project on Track

Audio Engineers have the important job of blending technology and the arts. Truth be told, not every on-location audio comes to us with the level of professional quality listeners expect. That’s where we come in. We combine our experience, propietary techniques, and innovative equipment to improve it’s sound. 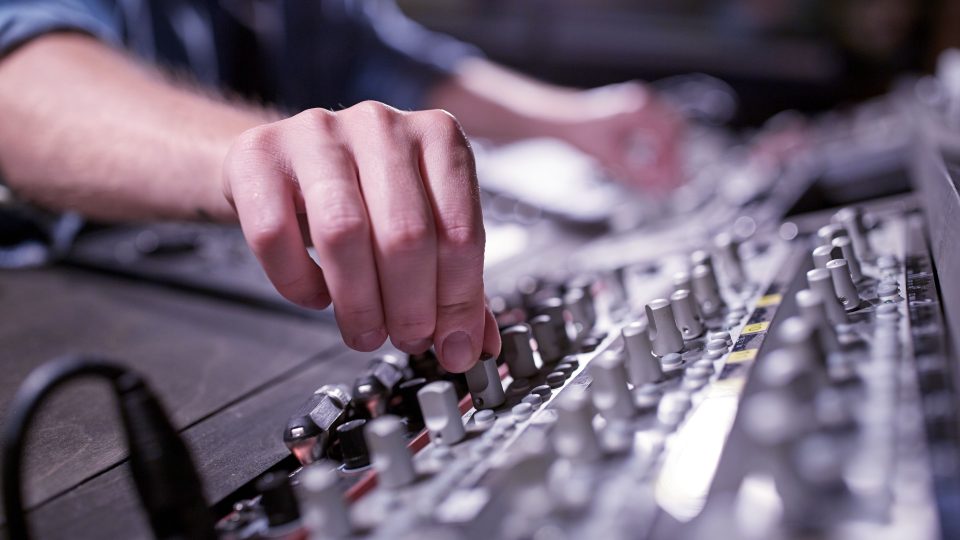 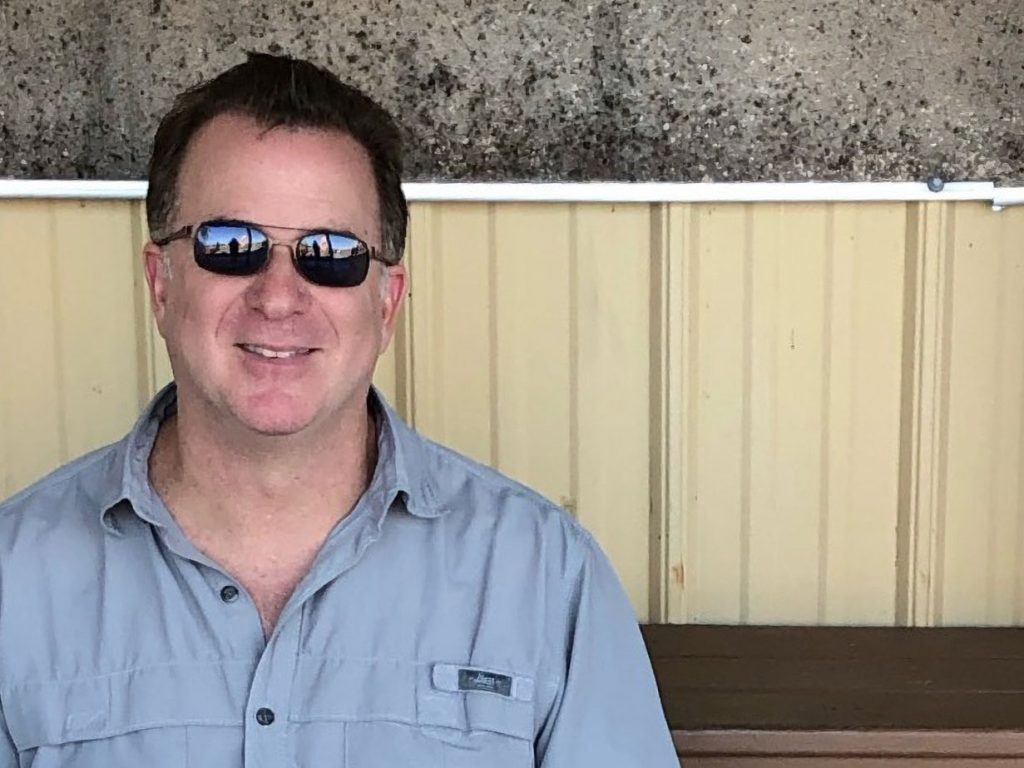 Laurence Vexler brings more than 34 years of experience to the console. Hailing from Windsor, Ontario Canada, he began his career in music at the age of seven. He graduated from the University of Miami with a bachelor’s degree in music specializing in recording engineering with minors in electrical engineering and telecommunications. He has also taught sound production and sound design for the film and digital media departments at the University of Central Florida.

After freelancing for a few years in many aspects of audio production and technology, Laurence formed LHV Audio Services and RainTree Recording Studios to specialize in the areas of audio that he most enjoyes: audio post-production for audio books, podcasts, television, film and live broadcasts, music production, radio and interactive productions for theme park rides & shows.

Laurence is currently a voting member of The Recording Academy (the Grammy’s), the Audio Engineering Society (AES), Women in Film & Television and Film Florida.